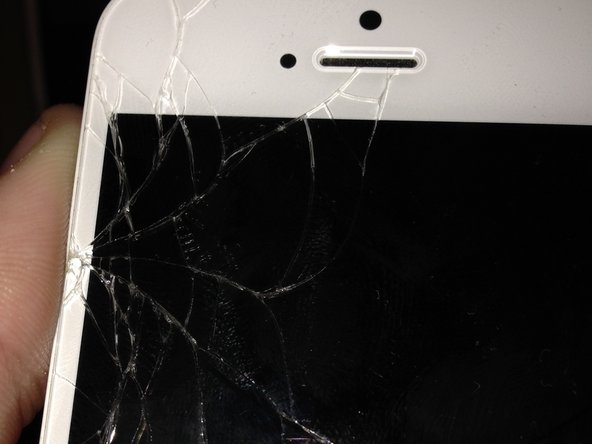 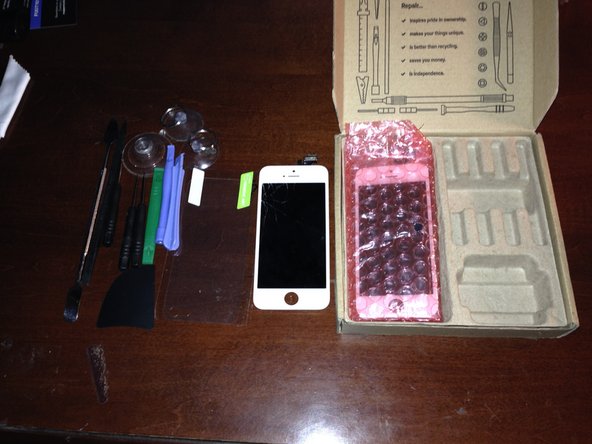 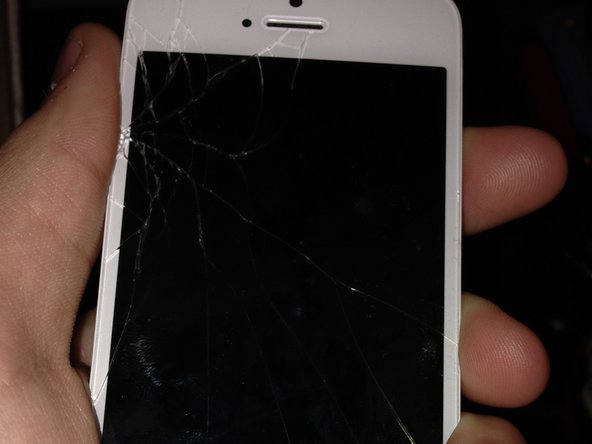 My friend dropped their phone and had some pretty nasty cracks on it. The LCD was giving some weird effects and she could barely see what she was doing.

The repair started out a bit shaky. I couldn't get a good seal with the suction cup so I had to open it by wedging something between the display and frame. After I got in it was fine... Until I found that the unit I was sent was defective. I got some ghost clicks and LCD flickering probably because some sort of ESD during shipping. BUT! Thanks to iFixit's great customer support, they sent me out a brand new display assembly by next day air and replaced the screen protectors I used on the dud display. I got the phone all put back together the next day with no issues!

Don't be afraid to try things and ask for help. I was worried that they were gonna say I did something wrong with the display but I only had to send one email and a new display was at my door the very next day.