Not an *easy* repair, but the guide, the part, and the tools got it done. 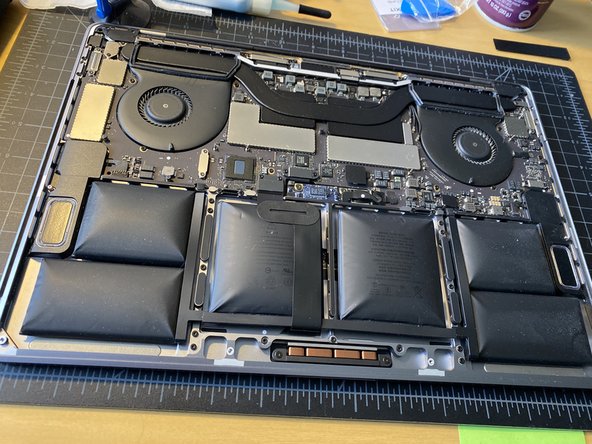 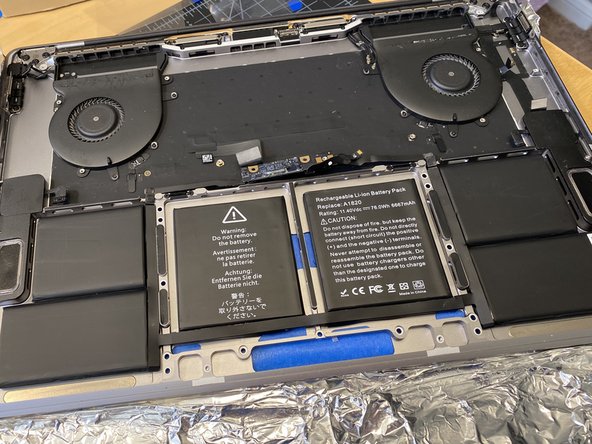 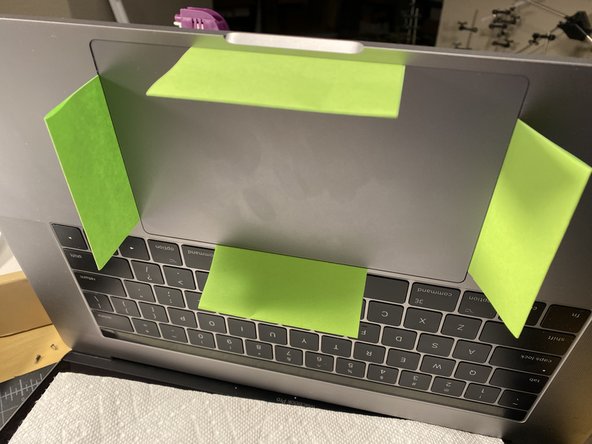 My MBP battery swelled up for some unknown reason recently. Local repair was going to run me nearly $400, and the turnaround time for sending it to Apple was going to be prohibitive. The battery kit was less than half that, and I had some confidence I'd be able to get it done.

Let's be honest—this is not an easy repair. You have to take out the logic board, the trackpad, and it involves a fair amount of adhesive solvent, which requires gloves and extra care to make sure you don't damage the screen or other parts of the device. But the guide was very detailed and walks you through every step.

Stay organized. There are dozens of screws, all different sizes. I don't have a magnetic mat for this, but I used a loop of packing tape, set up upside-down, so that I could place the screws in order, as I disassembled. Reassembling was easy this way, just going down the line in reverse order. You'll want to come in prepared with a similar system—at the very least, make sure you keep screws from the same step in the same grouping, or you'll get lost easily. Some are only 0.1mm difference in length from each other, and you don't want to mix them up.

Also, I didn't need to use a heat gun or iOpener to remove the battery, but one probably would have come in handy. Battery removal was easily the most time-consuming step. It took over an hour to remove it, and then to remove all the adhesive from the case. Use the adhesive bottle as a dispenser to lightly "paint" the adhesive residue on the inside of the case—you'll see it soaking in—and then wipe it down fast with a folded-up paper towel. It'll probably take a lot longer than you think it will.

ALSO—when replacing the trackpad: It's very easy to mis-align it when screwing it back in. The alignment tolerance is very small, but it's noticeable if you install it off-center. You'll want to keep the trackpad centered around all four edges. I was able to do this by lightly wedging in some improvised post-it note shims around all four edges of the trackpad, which kept the trackpad centered in position while I tightened the screws. Very thin plastic might also have worked. It was helpful to prop up my MBP with the display horizontal, flat on my desk, facing up, and the main body extending up vertically, so I could see both sides while screwing it in place.