Good job, with some sour notes 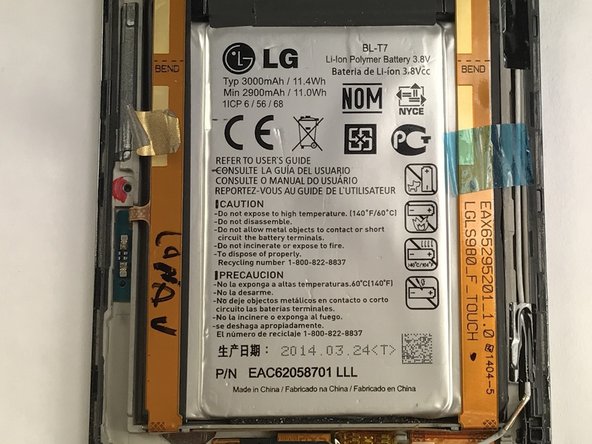 Battery arrived quickly, but it had some minor marker black out on it. Made me wonder. Used the instructions to remove old battery --went well until it ended at the step BEFORE the battery was to be removed. Frustrating. I went ahead and finished anyway. (I see the final step is now there!) I disagree with how the steps finished -- you're instructed to remove more parts than necessary. Phone now works fine -- photos recovered contacts recovered. New battery does not work on the horizontal wireless charger and does not hold a charge nearly as long as the original.

Now that the last step in the instructions is available, that helps. NEW battery is questionable...but maybe it's the best that ifixit can get at this point?

I purchased a tool kit from Amazon (~$10) for this job that included spudgers, metal pry tools and a wrist strap — HIGHLY recommended!