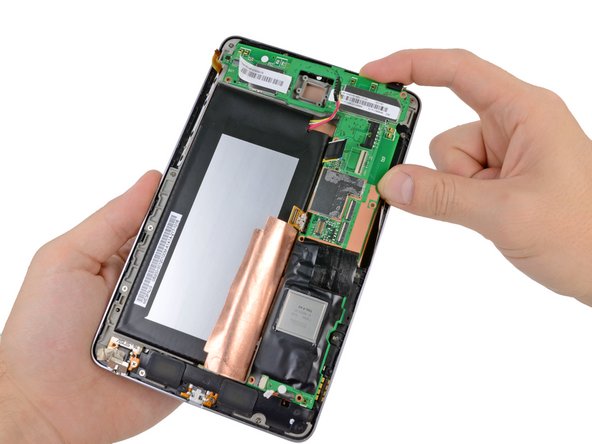 It wouldn't boot. I tried unlocking it and flashing it but not all the images would load.

The one big mistake I made was not buying the suggested screwdriver. The one I had was too big for the small screws. I ended up breaking the old motherboard to remove it from the trouble screw, I replaced the motherboard omitting that particular screw. If I would have had the right tool the replacement would have been a breeze. I'll know better next time.

Have the right tools