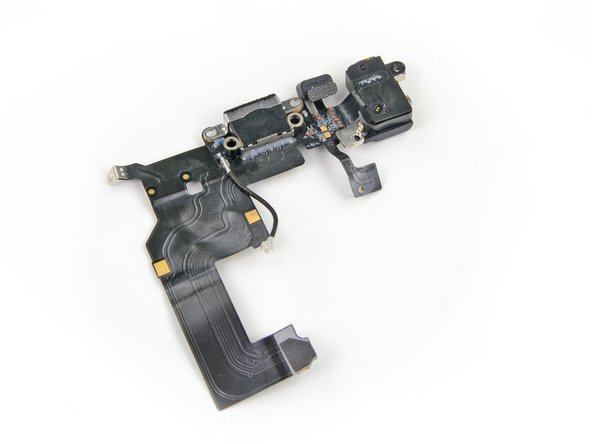 The phone is 3+ years old and the battery would die in 3 hours of continuous usage. It also wouldn't charge unless you bend the lightning cable into the dock connector at an angle and keep it that way which is (holy ####) extremely frustrating and damages the appliance.

The repair itself went with a lot of complications.

Next day I lent a screwdriver from a co-worker, took the phone apart and removed the logic board. It took me about 4 hours total since I was EXTREMELY cautious and had difficulties installing the new lightning dock connector assembly. It fits VERY tightly.

Then I crash-tested my phone and it appeared that the device wouldn't charge. It would get constantly stuck on either 1% or 62% or showing a 100% right after hard reset. I had to take my phone apart again and put the OLD battery back in to troubleshoot. It has proven that the iFixit supply battery was faulty.

So I have submitted a ticket and got a replacement sent. I took my phone apart AGAIN and installed new battery - this one proved to work perfectly fine.

Disconnecting the battery connection from the logic board:

When prying, make sure you do it from the TOP or far TOP RIGHT corner using ONLY a spudger, and NOT like it is shown on the picture in the guide.

There is a component next to the battery connector that is easily torn off the board if you're not careful. It's a common mistake made by somebody who have never done the repair before. This will make it so the phone looks like it's charging but only ever discharges. The components are the filters for the gas gauge line which are directly to the right of the battery connector and are extremely hard to see. They look like a tiny-tiny silver cylinders and you would need a microscope to actually be able to distinguish them.