Cracked screen to perfect in 20 minutes 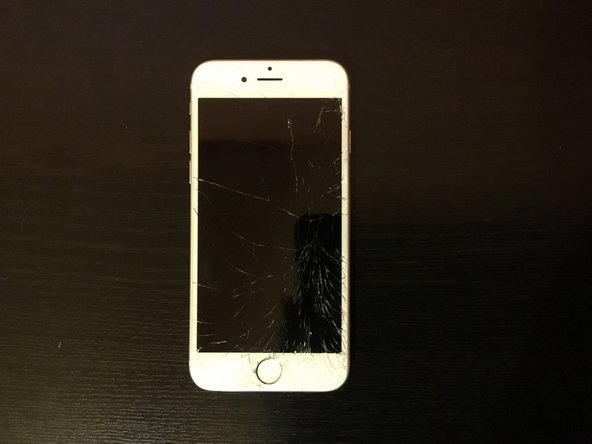 My son's phone was dropped, screen cracked, parts of screen broke off and were lost, but, a) it still worked, and b) I own the phone; no installments, etc. so resale value is near zero and with less than a $100 repair, resale is now north of $350. I wish all my investments had that kind of return!!!!

Received the repair kit; watched the video; MADE sure I had a magnetic mat as the screws are smaller than one thinks; undid the old screen and home button, installed new screen and reused home button. Took 20 minutes start to finish. Works (and looks) perfectly.

No one can imagine the trouble the screws can give you and a mat or several separate magnets to hold them in the right sequence is a must. Yes the video addresses this, but the mat is extra, and many a buyer will forgo its purchase. Fine.

But then get several magnets as the screws are different and need to be kept separate. Trial and error is NOT a viable method with an iPhone.

Using a magnet, I magnetized the torx and Phillips screwdrivers in that old high school way of rubbing the shaft against the magnet to magnetize them. No adult's fingers are that small to hold these screws, but excellent at moving the screw until it sets itself properly on the magnetized end of the tool. Tweezers are nice, and I actually bought the set of three, but one slip and that screw can be lost in plain sight. Besides, my spouse stole my tweezer 3- pack for her "hobby." MAGNETIZE the tools in the kit!!!!!