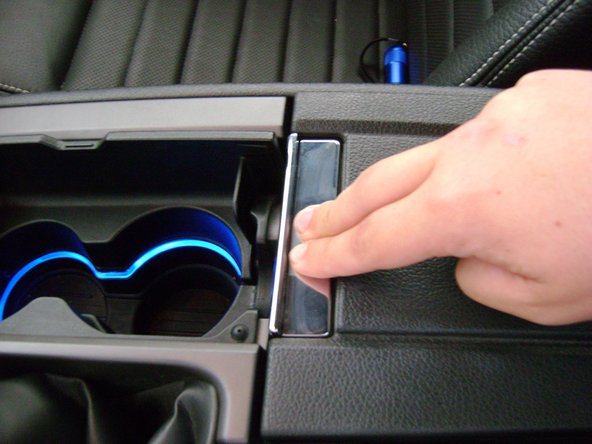 For the second time in two years I have had the same problem... The control panel suddenly list all function and illumination except for top window which displays the radio station, etc... The s u cannot regulate anything on this panel and can only adjust radio by the steering wheel buttons. if THIS ISNT BAD ENOUGH....for the second time, simultaneously the heat is in full blast which I didn't have on when panel broke and I am unable to shut it off and I live in Florida!!!! The first time I got it fixed fir thousands if dollars and was told it wasn't covered under my warranty!! I could never receive an exact explanation of what even occurred to cause this to happen and only at minimum heard contrary explanations which weren't even related to the problem at hand and I'm a dumb chic who could even Discern I was being lied to!!!! Also heat SOMETIMES turns on immediately at the turn if the key yet other times after you turn the key it comes on after a little bit but IT ALWAYS comes on w out fail!!!! The second time this happened (now as I write this) I don't know if thus had anything to do with the problem or not but I ripped open the center console because a plastic pen SOMEHOW got into the interior console and I thought that was why sometimes its difficult to skufe the shifter thing into drive or reverse. If I was the cause of my problem, it us as though I k kicked some major panel illumination cord out if its socket or something??!? However thus does not explain the incessant, unbearable heat!!! Can someone offer me some advice u will not hod against them if they are wrong please? Allamystime1313@gmail.com

Dont ever even touch the control panel if you stupidly bought a 2014 mustang which is designed with little intelligence because it is impossible to keep clean or free from debris or leaves which then causes rust! The designer designed this model with too many nooks and crannies which fill up with garbage and foliage as you drive and the large windows you must keep closed at all tines due to dust and dirt constantly flying in and the worst thing is the trunk open button in the interior of car on the console, in the most incinvienient place, at least for me!!! I constantly an opening my trunk by accident! my hand or pocketbook or whatever constantly hits this button plus GOD only knows how but....besides a pen, mentioned earlier in my help request, being inside the console, I found a ton of other things which I THOUGHT there would be no way for such large items or anything to enter this enclosed space!!?!! Lastly,maybe when I bought this car brand-new from the dealer they lied to me and it was a second or something but does your car have the unfinished look in the wheel well area inside where the driver and passenger place their feet. The back wall if this area looks unfinished and as though they left off a back wall which covered the rug lining or whatever it is and also left wiring exposed!!! Thus is my 4 th mustang and I don't remember any problems luje these with them ??!!!! And lastly lastly, before I think of something else...please be careful, my last mustang was stolen because the thief simply pressed the open door button on my keys,and unbeknown to me! He then entered my car at his leisure because u was secure thinking my car was locked and after stealing all my valuables out of it,hr later stole the entire car and wrecked it up!! Also, and I'm not the only one, many Ford owners I know, as well as myself, our windoesno longer Go up and down because the wires controlling this in the door handle have severed themself from the outlet, plug in part!!!