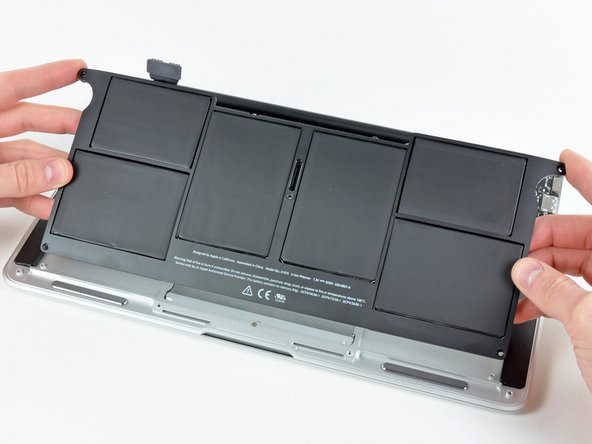 Battery life of my MacBook Air is noticeably growing shorter.

I haven't replaced the battery yet. I did remove (and replace) the back cover to be double extra sure of the battery P/N and spec before ordering a new one. The iFixit repair guide and screwdriver were a great help. I see the "genuine" Apple part is no longer available so my task is to find a quality replacement. I'll comment that you need to be careful not to cross thread those are itty bitty screws.

I downloaded a freebie app called Battery Health that gives a nice drop-down of battery stats. It reports my battery's health is at 52% meaning it will hold 52% of the charge it would have when new. I'm going to hold off a little while longer before replacing it.

I had originally thought to replace the computer when the battery failed but due to compatibility issues with Mac's new OS X El Capitan I'm stuck in yesterday's world.

I highly recommend getting the good quality pentalobe screwdriver because those little screws are not very forgiving and would be really easy strip.