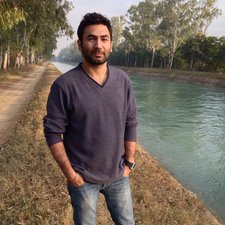 i have a iphone4 black 32 gb . it fully cracked from screen side. but i can receive calls but cannot see anything on the screen. it also recognize on the iTunes. i restored it on a 5.0.1 and activate it. i took out the logic board and put into the another phone . now it shows when ever i out the battery inside it goes to DFU . after battery fully drained putting on the wall charger it shows charging symbol and after few minutes it shows only apple logo on the screen and remained there. if we remove the charger from the phone it goes to DFU at the same time. i tried to restore with 5.0.1 but after preparing iPhone for retire it gives the error 28.

1. i changed the battery with other phone... but same.

2. change the dock connecter with other phone.. same .

3. put the logic board into the other working phone still same as before.

4. i took out the logic board for 4-5 days to fully discharged but same

Are you saying that someone removed the GSM IC off your phone?

no one removed the ic . it was removed automatically by falling on the floor from the roof. the screen and touch was shattered now i changed the screen portion with new. other things are intact.

SIMRAN, so the way I understand it, your GSM front end module is off. You can get it from here if you need a replacement. To replace it, I would possibly treat it like a reflow. also, have a look on here. I hope this helps, good luck.

thnx for the help. apple is replacing this phone on paid basis. they said they will provide a new iPhone against this on out of warranty charges. thnx