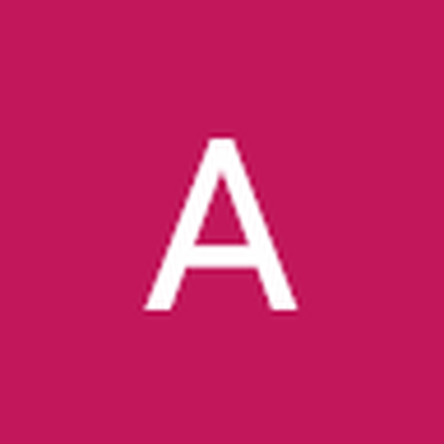 A1312 iMac overheating after PSU replacement, shutting off screen

I have a mid-2011 27" iMac (12,2) that stopped running while in a sleep state overnight. The machine's drive had been replaced with an OWC SSD that included a temp sensor about a year ago and it had been running without issue. I rarely ever heard the fans running.

I found that the power supply unit had input voltage, but all outputs were 0. I installed a new PSU from iFixit and the machine booted normally, but the fan(s) started running (fast) and after 15-20 seconds the screen went black. Soon (4-5 sec) the fans stop and then if I press a button on the keyboard, the screen comes on, the fan(s) start, then after 10-15 sec, the screen goes dark.

I installed TG Pro. The app indicates everything is working, except the Power Supply Proximity temp sensor reads high (106 max) and the CPU fan is at max speed (~2108 rpm). All other readings are "green" and the ODD & HDD fans are at min speed.

I removed, then reinstalled the new PSU, to make sure that all the connectors were properly seated. I had already blown the dust off the fans (there wasn't much, because they were cleaned when the SDD was installed).

Can anyone suggest a next step? I don't know where the Power Supply Proximity sensor is, though it seems to be working (I see the temp rise from 85 to 106 while the screen is lit).

Sound like you had a cascaded failure! Often time when I hear stories like yours it was a power line surge which did you in. Did you lose power or noted any power issues? So you blow the power supply but enough of the surge gets though damaging something more.

Time to take the logic board out and do a detailed inspection for burnt components. I'm suspecting you have a short which is causing the power supply to run hot.

Thanks Dan. I'll take a look at the logic board over the weekend. We did have a power failure last month, but I can't say for sure that it was before the failure. I tried ripping a DVD with Handbrake to see if it would work when the screen turned off. After the screen went black I could hear the optical drive until the fan stopped - then quiet. If I waited only a short time (~1 min), the encode would continue after I pressed a key, would stop again after the screen went dark and the fan stopped. If I waited longer, the encode would fail.