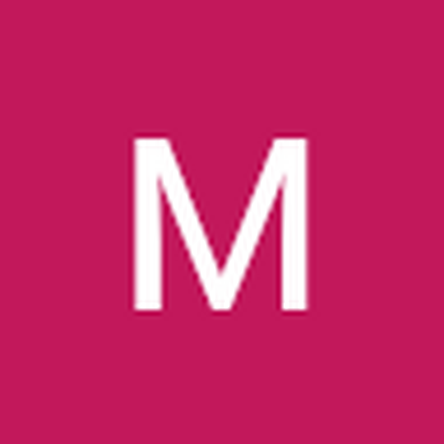 Hi iFixit! This seems to be the first-ever question that I am willing to ask and hopefully, get a solution from. I'm currently experiencing a very frustrating problem with an iPhone 8 that I got from a friend of mine. Usually, I don't really seek any advice or help since I've repaired lots of phones before and know my way around problems, however, this seems to be the first one ever to drive me into seeking it.

Initially, the iPhone 8 had an obliterated screen and a malfunctioning volume down button (irrelevant). So, as usual, I've ordered a screen replacement from my supplier, and as soon as it arrived, unscrewed the shields, disconnected the battery, removed the screen by disconnecting the relevant screen and front camera flex cables, removed the front camera assembly and earpiece, Touch ID, and the Graphite Shield across from the original screen to the new screen. Screwed everything in the correct order and the phone has booted up. So, as usual, I thought that it was pretty much as far as the repair goes and was ready to give the phone up, however, still decided to test the phone further down by watching some Youtube videos and testing the rest of the hardware thoroughly. As soon as I cranked up the volume to the max, the phone turned itself off and then has shown the Apple logo and booted straight back up. Okay, I said, let's try it again and it has happened again. Inserted my SIM card and decided to call the voice mail, and discovered that the phone also restarts upon enabling the Loud Speaker. I clearly knew that something was wrong. After a quick research, I've come to a decision to disconnect the front camera flex and sure enough, the phone quit restarting. "For sure the problem was within the front camera, right?" - NO apparently. the problem was way more profound than I thought it was initially. So, I've ordered a new front camera flex whatever, connected it and the same thing has happened again. Decided to deviate from my supplier and ordered 4 assemblies from Amazon.ca due to its nature of free returns. Once arrived, ALL FOUR OF THEM HAVE SHOWED THE SAME RESTART SYMPTOM. What's interesting is that the phone doesn't restart without the front camera assembly connected. The phone also restarts regardless of whether the earpiece speaker is connected or not.

I'm completely stuck and have absolutely no clue what to do next. Any advice would be greatly appreciated. Thanks in advance!

Hello, I can try and be of assistance. So as it is not restarting when front camera is disconnected - I would assume there is a problem round here. Check all pins (send a picture of pins on logic board if you like). Also, maybe try a different screen replacement, it could be a faulty screen (potentially drawing more power than it should).

Hi, sorry, forgot to add that I have installed the original obliterated screen back and the problem still persisted. I'm very certain that the problem has nothing to do with the screen assembly. Will add the picture very shortly.

Ok, I’ll try to give further assistance from pictures.

I also have similar problem when the volume is increased to maximize while watching a video on my iPhone XS it reboot. I also tried connecting the phone to a Bluetooth speaker by increasing the volume but it didn’t reboot. Any help?? I have also done a lot of research and I landed on changing the usb flex but I have tried that one yet hmmm

I also have similar problem when the volume is increased to maximize while watching a video on my iPhone XS it reboot. I also tried connecting the phone to a Bluetooth speaker by increasing the volume but it didn’t reboot. Any help?? I have also done a lot of research and I landed on changing the usb flex but I have tried that one yet hmmm

I’ve solved it by thoroughly inspecting the front camera connector and sure enough, discovered a metal shave shorting two pins with one another. Used a very thin needle and got it out. All of the hassle has paid up, and the phone has stopped rebooting ever since.

Wow. The the front camera??