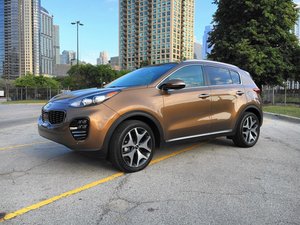 Kia unveiled its newly redesigned Sportage at the Frankfurt Auto Show in September 2015, with plans to bring it to market as a 2016 model. 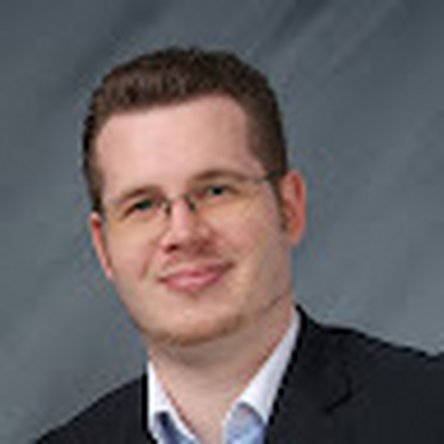 I woke up to my Kia Sportage 2017 horn blaring. Hitting unlock on the keyfob would stop the horn for ~0.5 seconds with each press. I located the fuse compartments but was unable to pull the fuse without tools. I tried starting the car, and within 30 seconds the horn stopped. I then removed the 15A horn fuse in the engine compartment - it was not blown.

About 20 minutes later, the horn started blaring again. I started the car again and within a minute the horn stopped blaring. I have since removed the B/Alarm relay and the batter from the keyfob. The horn has not blared again, although it has only been 15 minutes since. Is this a relay failure mode? How would the horn keep blaring after the horn fuse was pulled?

your horn is also sent power from your security system. That is where the problem is.