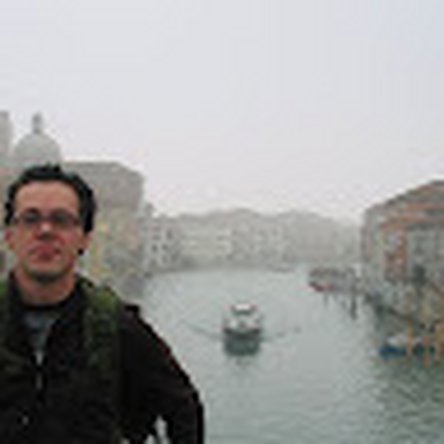 Something that has been bothering me for a while. My 2017 Macbook Pro 13” only gets 2-3 hours of battery life with me barely doing anything. This is compounded with the thing running stupid hot and the fans coming on almost all the time.

Battery was replaced with the top case about a year ago, but issue was happening before that too. Battery is currently at 95% capacity with 257 cycles.

Right now, with all apps closed except for Chrome, and only this tab open, CoconutBattery is hovering around 10-12w discharge rate. During normal usage, it’s generally at about 16-20w discharge rate.

I have done an SMC reset. I switched to Chrome from Safari just to see if there would be an improvement, but nope.

Nothing is using huge CPU in activity monitor, except maybe kernel_task that is routinely at 10-20% of CPU.

I believe I have figured out the issue, iStat Menus. No idea what the specific problem was as it was never showing a lot of CPU usage, but deleting it has given me back a Macbook that works as it should.

Lean and mean is always best, sometimes we just load to much eye candy without realizing the costs.

Well your chewing though cycles like candy! For just over a year and a couple of moths 257 is quite high (1k is about the limit)! So you do need to figure out what is the cause of this low grade drain (which is causing the discharge and the heat). Time to run the onboard diagnostics to see if something pops. Restart your system and press the D key

In addition I would install a boot thermal monitoring app like TG Pro see if it can identify what’s hot. Once you have let it run awhile take a snapshot of the main window and post it here for us to see, just adjust the window so all of the sensors are within the capture (the righthand slide shouldn’t move, or take two snaps so both top and bottom are caught Agregar imágenes a una pregunta existente.

Lastly, if you can get access to a FLir Camera The best thermal-imaging cameras in 2022 that might also help. If you do try taking off the bottom cover to help get a good image and post a few pics so we can see whats getting hot.