My SNES has stopped working, measuring the output of the power cord, the max I got was 1 volt, does this mean it is the power cables fault? This all started when the console fell, so I have checked the insides of the console and the charger, the console looked completely fine on the inside. I tried to measure from the chargers transformer itself but I don’t know which parts to put my prongs on. Most likely I think it’s the cable, I don’t think it’s the power connector itself, I have measured around the same voltage on the console itself that I did on the power cable. On Continuity mode, I put one prong on one of the power prongs, one on the other side of the cable, no beeping. 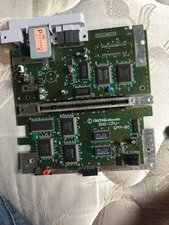 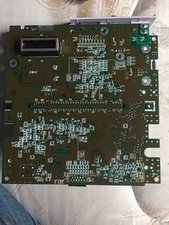