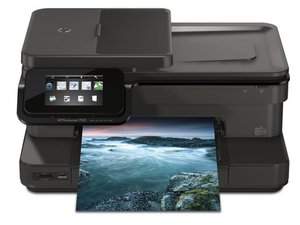 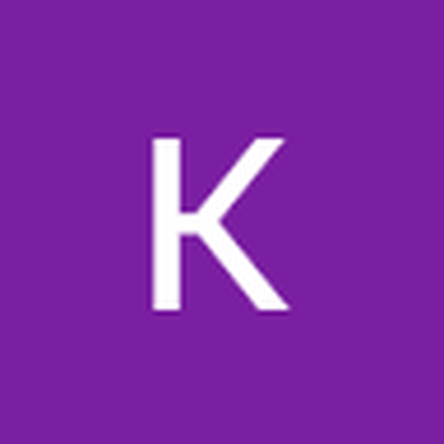 My hp photo smart 7520 keeps telling me I'm not connected to the internet when I'm trying to scan in a document to email. I've tried everything I can think of to fix it. Is there anyone who can help me out here??

Those functions often rely on a expiring cert from a CA (certificate authority), which requires the firmware to be maintained a lot of the time to keep the certificate current. The problem with inkjet printers is they rarely update the firmware, but when they do often sneak in a “security update” to protect their bottom line (ink sales), especially within the last ~5 years or so.

In many cases, these devices block without an override - even on high end lasers. As a result, the function dies with the cert unless it piggybacks off of a PC. They usually lasted ~5 years just a few years ago, but the major CAs stop at 3 years with browsers considering anything older “expired” to force everyone on the same page. That function is dead, especially if everything else works over WiFi - the ePrint stuff is probably next to die. Time to scan it to a PC and eMail it the old fashioned way. I usually ignore it for this exact reason and do it the old school way, or find a machine that piggybacks off of the computer to do it to avoid the certificate problem. The application based method can have issues as well, but it’s often a helper tool to open your eMail client unless you use webmail.

Just because you do not use it doesn’t mean you’re wasting money - it’s free for the OEMs to add as it’s code (the cert costs them, but that’s a one time expense since they replace them every 18 months or so and abandon the old machines). It’s there for one reason - to woo consumers and get them to buy it.