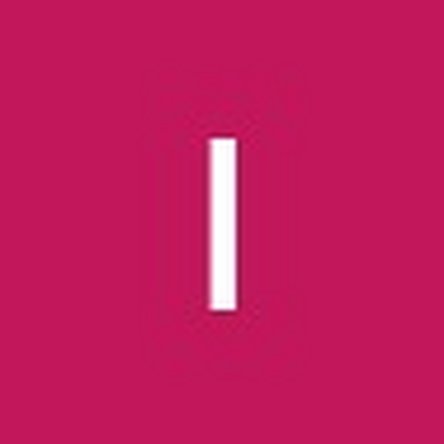 MacBook Pro turns on 1 time out of 10, black screen with backlight on

I’m a repair guy and I got this late 2016 A1708 into repair with strange behavior problem. Came in for repair as no boot. No liquid damage.

When I press the power button, the screen backlight turns on, but nothing else happens (CPU gets warm). If I disconnect battery and prompt it to boot via charger, there is a charger insertion sound every time, then backlight turns on, no image, and it’s clearly not booting (more symptoms below).

Has anyone met it or maybe someone recognizes some pattern or common problem? I’m kinda out of options as to what to try/test. Since the display backlight turns on, it’s obvious it powers up and all its power rails must be OK. Also, this occasional “turning on fine” thing is no help at all.

If it weren’t booting every now and then, I would look at its bios SPI flash, but this kind of behavior…I have no clue.

Update: I may be reconsidering CPU temp statement. I'm inclined to believe it's a CPU-related issue, once I'm able to start it, will do CPU and iGPU stress tests, but it's too late for today already. Still, open to various suggestions.

As I've said, it behaves totally ok. Board visually ok (I'm an experienced board repair tech, checked all the stuff I could think of). Full 20V always, fan spins.

Yesterday after memtest however I couldn't make it boot anymore. Now I came to work and it turned on on 2nd attempt (while CPU was still cold). Will run stress tests on CPU and GPU right now since I got a boot. I'm suspecting dying iGPU. We'll see.

Had benchmarks for 2h, 75-80C most of the time (bottom lid was off). Now while it's hot it won't boot anymore, only black screen with backlight on over 20 attempts.

I think I'm gonna declare it a dead CPU. Evidence for CPU is, so to say, circumstancial, but it looks like a duck, quacks like a duck and boots like a duck. Will offer board replacement and data recovery and will call it a day.

Thanks for participating in the discussion (but the device is still here, so if there is some fresh idea, I'm all...ehm...eyes)