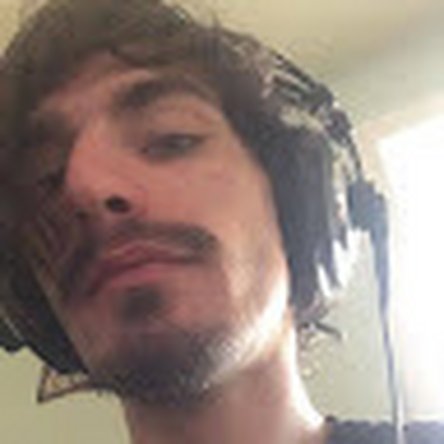 2014 15 MacBook Pro Throttling when Plugged in

So, I have a familiar but different issue with my Macbook and I’m confused how to correct it. It appears when I run graphically intensive applications (Photoshop the last time) it will go into a state where it runs at only 800Mhz but the moment I remove the Magsafe it will immediately pop back up to 3.2Ghz. This continues to happen until I do a hard reset in which case it goes back to behaving like normal. The Temperature readings are all in the normal ranges (GPU/CPU/Chassis/Board) at least according to Macs Fan Control. The battery is kinda shot however, it might hold a charge for 25 to 30 minutes. However now its saying that it’ll take 10 hours to charge the battery but within a few minutes it goes to 100%. The other oddity is that I run YouTube at 4k and fall asleep to videos and it doesn’t do this, just if I run a program like Minecraft or Photoshop it appears. In activity monitor the Kernel Process goes up to 700/800% while its throttling. I’m not sure if that’s the cause of the issue or just the computer sh**ing its pants when its running at 800mhz.

I’ve tried resetting the SMC/PRAM with no luck. I can’t tell if this is a logic board issue or a battery issue. I am a student and money is tight and I NEED this computer to work, I can afford a bottom case with an original battery with a low cycle count or a new logic board from Ebay but not both. I could replace the battery with a Amazon or iFixit replacement but I don’t care if the battery is new, I just care that it doesn’t cause this throttling behavior. I’ve heard some reports about this happening because of dead batteries and some people say this happens when your SMC fails or Temp sensors fail. Any wisdom would be very helpful. 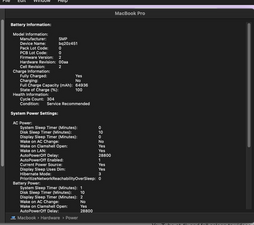 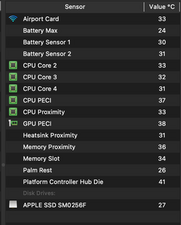 ^(Note this is when the system is operating like normal. Tomorrow I can try to replicate the issue but I’m too tired/frustrated to go through it again tonight.)

Your system can respond like that when the power needed is beyond what is available. SMC which monitors the thermal and current/voltage sensors and what the system needs at the time all come into play.

Let’s get a better view of your batteries state, install this gem of an app! CoconutBattery take a snapshot of the apps main window and post it here for us to see Agregar imágenes a una pregunta existente

@danj Thanks for the suggestion! This is incredibly strange because I purchased this laptop in July of 2020, I did open this book up when I purchased it and it did appear to be a “new” battery. But clearly the manufacturing date wouldn’t be 2021. Might of had an incorrect date applied to it when the seller got the replaced battery. I say “new” because it appears to be an original battery judging from its appearance and stickers. It wasn't installed the way it would've been OEM thats why I knew it was replaced. I think it was flashed for good battery health before being sold. I also remember it reporting 300ish cycles the first time I checked it months ago. So it doesn't look like the battery is reporting information correctly. I also notice that the laptop no longer goes to sleep when the battery is drained but rather just shuts off after 10-20 minutes. It doesn't give you the battery symbol when you try to turn it on it just tries to boot before shutting back off

This is starting to look like a cheap refit job. Some real cheap batteries are refitted with new cells and resold as new. Often times the cells are from other batteries that still had life in them (mixing two or so to create one working battery).

I have heard that sadly you can't source a 100% reliable battery anymore, even from here. Not that its iFixits fault its just that they don't manufacture them anymore. However because my trackpad is kinda iffy anyway I am going to replace it with a known good bottom half that has a tested OEM battery. Of course it could still be a problem but at least it'll save me a couple of hours of trying to unglue the battery from the bottom. Thank you so much for giving me the confidence that it's the battery and not the board itself. Plus they are about the same price on Ebay as the battery replacements.