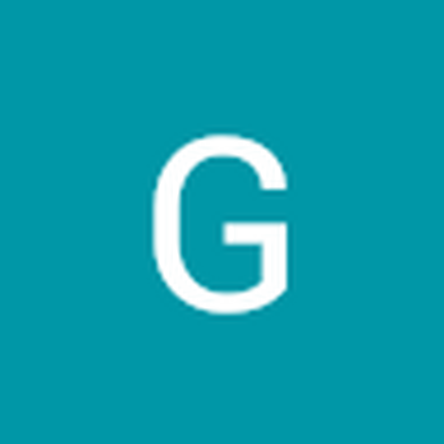 How to improve new battery from iFixit

Less than one week ago I installed a new iFixit battery in my MBP (A1708). It’s been running for about a week now. I followed the calibration tips in order to maximize performance. However, so far it’s not really doing so great. Battery time isn’t very impressive, and haven’t really improved from before the battery replacement. It’s not worse, but I did expect at least a small noticeable improvement.

Anyone out there having an idea how to get better performance? I also reset the MBP back to factory default in order to start off clean. This hasn’t improved anything, unfortunately.

The battery capacity report checks out, so there is nothing wrong with the battery.

“Battery life” is usually not the battery’s problem, especially for a new one.

Hi again. Battery life isn't the issue, rather battery time meaning duration per cycle. Even if I shut off WiFi and use it for typing, it seems to drain quite fast.

Thx for the replies, I'll see if it improves after a little usage.