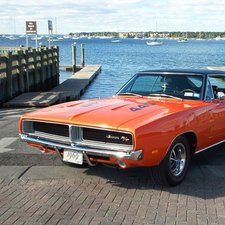 LCD?/Screen is Unresponsive To Touch

Dropped my IPhone 11 on hard ground, only one crack went to screen. However after 2 days, the screen became partially unresponsive (the bottom bit didn’t respond to touch). Now 4 days later, screen is totally unresponsive to touch ; Siri works with Hey Siri, phone unlocks with Face ID, side buttons works, camera works, but the screen. responds to no physical touch. What should I do?

sounds like your device needs a screen replacement, you can either take your device to a mobile phone repair shop to get it replaced for a fee, or you can use this guide to learn how to replace the screen yourself, if you are not comfortable opening your device then I recommend having a repair shop replace it for you, you can read the guide on replacing your phone screen here: Reemplazo de pantalla del iPhone 11