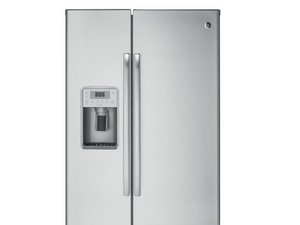 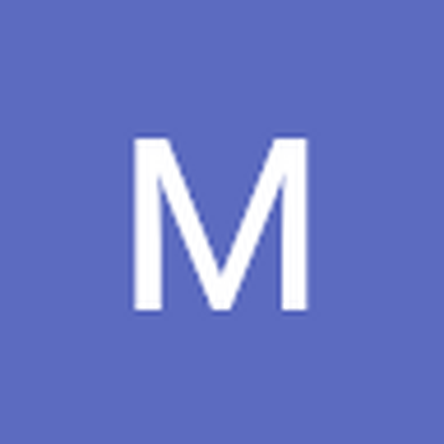 How do I reset or replace the ice maker on me GE Profile PFSS6PKWBSS?

I’ve tried replacing the filter, and resetting everything I could on the front panel, but with summer coming I’d like some ice.

Matthew Long, since there is only one test on this beast for the ice maker give it a try by pressing the "Test" button on the side of the ice maker. Hold this button down for a few seconds will cause the ice maker dump the ice, and refill with water. If that does not work it is most likely your ice maker which appears to be a common issue with the GE fridge (appears to be a rebranded Samsung as well) Replacement number for the ice maker for GE is WR30X10097 and since the fridge appears to be made by Samsung, that part number is DA9705422A. Check the blue tag on the bottom of the icemaker. There was also a service sheet that was published addressing the ice maker issues. In there it suggest that if it was produced before March 1st of 2008 to replace it. Also, check the main board and see which software large rectangular chip) If it is 4.02 or less replace the main board. 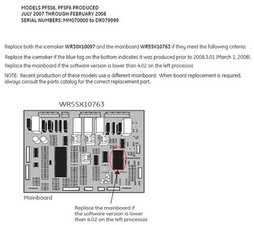 Thank you very much! I'll have to change both but at least I have a plan of attack now.