Repair guides for displays (or monitors) for computers or other devices with video output. 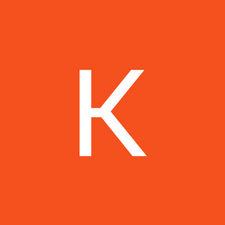 How to replace the displayport connector of Apple LED Cinema Display?

I have an old Apple LED Cinema Display that I was given from a friend. I’m guessing it was bought around 2010 but I’m not sure. The resolution is 2560 x 1440 and it looks like 28 inch diagonal.

This has 3-cable in one cable where one large cable branches into three cables for an old MacBook power connector, USB connection and (mini?) displayPort connector.

The connection of displayPort has been unstable. The display gets disconnected if there was very light physical movement, and the display goes blank. I have to disconnect and reconnect it. I’m getting tired of it and I would like to replace just the displayport connector, if possible. Or maybe the combo cable altogether. Is it possible? Where can I get a replacement port or a cable?

I found one 11 year old article but the links there were broken, and probably out of date anyway.