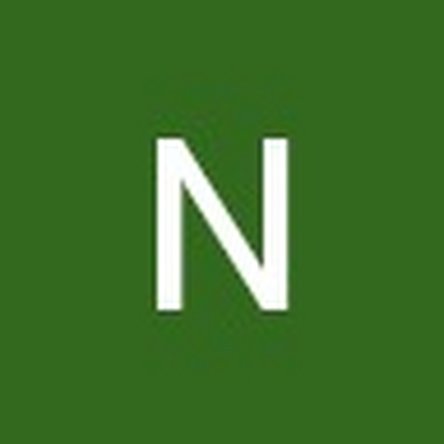 Why are some of my keys not working?

So I did a battery replacement on my macbook due to getting the service battery option and the macbook acting weird. Before this everything else was working fine and turning on, but would occassionally shutdown with no warning.

The problem was narrowed to the battery IC or the battery so I went for the cheaper replacement before checking anything else. The battery was replaced following this guide and everything seems stable right now and is working but arbitrarily some keys just aren’t working.

The keys I’ve noticed not working are anything to the right of the j,m and i button; the function keys and the power button. The number buttons are working though oddly enough. I’ve tried reseating the keyboard ribbon cable but maybe I need to lift the logic board and check again

If you have compressed air you can try blowing out the port for the keyboard cable on the logic board. In some rare cases that has resolved keyboard issues for me. You'll also want to inspect the condition of the pins on the keyboard cable (if you can, upload a close up picture of the keyboard cable head so we can take a look). Also, are there any signs of liquid damage? This would take the form of triggered liquid contact indicators (little red circles) or corrosion.

@zpl there shouldn't be liquid damage that I can see but I'll try and get an image up in a second. I live in a relatively humid place, those stupid liquid damage signifiers are meaningless cause even on a brand new macbook within an hour on a dry table they can trigger.

@zpl Here's the picture of the connector and port lit up https://cdn.discordapp.com/attachments/4...

this literally all started after the battery replacement a day or so ago. It was completely fine leading up to this and it was all tested beforehand. This laptop is also a macbook from 2013 so it's not one piece. We do not have free diagnostics places here