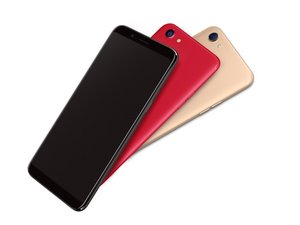 I was listening to music and suddenly became black screen. I thought the battery was used up so I charged. After half an hour I tried to turn it on, I could feel the vibration but the screen remained black. I thought it was just the screen not functioning so I tried connecting my phone to my laptop to transfer pictures but it wasn't working.