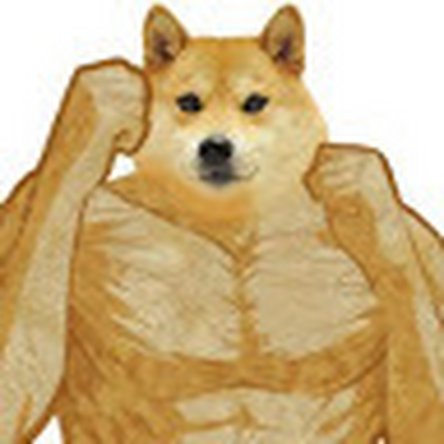 so I picked up an xbox 360 ( I believe its a falcon) that was listed on a local classifieds site (the xbox was listed to have a problem with the disk drive) so I picked it up…. when I got home I troubleshot the problem for a while and found that the disk drive wouldn't open without a timed prying (just after the tray would try to open) 1 problem tho… the disk drive wouldn't close with a disk in it… (it would close completely then instantly open back up) is it possible to fix this problem without opening up console?