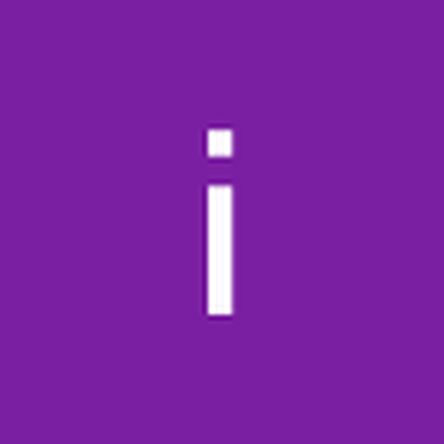 Dropped phone in 2 inches of water, now won't charge past 1%

I dropped my iPhone 6s plus in about 2 inches of water charging port/headphone jack submerged for about an hour (best guess time wise). It worked for the next day and then that evening when I went to charge it, it wouldn’t charge. It recognizes the cable when it’s being plugged in but won’t ever charge past 1%. Once the device turns on it stays on for about 30 seconds then powers off again to the red battery screen. I know it recognizes the cord because if I pull the cord out it shows the little plug in symbol, then when I put it back in it goes back to the red battery screen without the plug in symbol. I’m looking for suggestions on things to replace to get it to work again. I’ve since bought a new phone but unfortunately hadn’t backed up the old one. I’m looking to get it to turn on and charge long enough to sync with my mac and get the important information off of it. Thanks!

The only thing you could try would be replacing the battery and charge port. Do not wait too long as water damaged iPhones will start corroding and oxidising fairly quickly.

If it does not boot with a new battery and charge port you will need to have your data recovered by a reputable repairer.