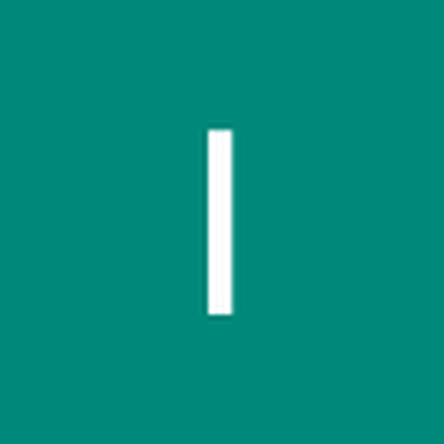 The screen only turns black after having replaced it

When it worked, the screen had vertical lines going through it.

It turns on and sound comes through so it isn’t bricked.

Just verifying that you had the battery disconnected when replacing the LCD screen and also when disconnecting and reconnecting the replacement LCD screen multiple times?

If you have a DMM (digital multimeter) use its Ohmmeter function to check that the display’s backlight fuse is still OK and not open circuit (blown). It should measure 0.00 (Zero) Ohms when the meter leads are connected, one to each end of the fuse. Do this with the battery disconnected from the device. 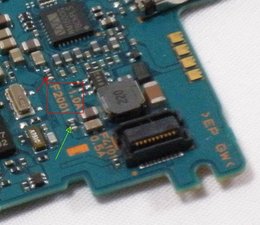 There was no battery at all when I bought it so it has only been tested while directly connected to the AC adapter.

Still check the fuse as it may not be obvious that it has blown.

At least you have eliminated it as a possible reason why the screen doesn't work.

Also you don't know what was done to the device before you got it.

@ loke olson did you replace this with an LCD? There is an OLED conversion out there you can replace it with but it requires soldering a jumper to get it to work and would give you the issue you have if you didn't mod the board.

It was an LCD.