The Xbox Wireless Controller, manufactured by Microsoft, is commonly used with the Xbox One and Xbox Series consoles, but the controller can also be used on a PC. This includes repair information for model numbers 1537, 1697, 1698 (Elite), 1708, and 1914. 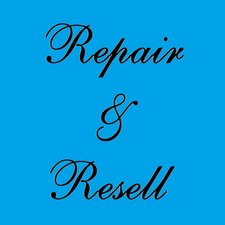 What is the Xbox One Controller raisonnable deadzone? Is 18 % ok?

I know that PS4 controller are a lot more sensitive and that I wouldn't tolerate such thing but what about Xbox One controller ?

I found an answer online and 18 % seems to be the % when drift can occur in some game.