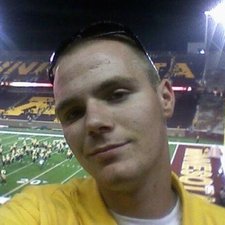 The iPad was having battery issues so the customer brought the iPad in for repair. We installed a new battery and the iPad went into a boot loop. We left the iPad plugged in for about 20 minutes in case the battery was low voltage and needed to charge. Eventually, the screen progressed to a steady Apple logo, but never further. At this point we assumed the replacement battery was faulty and proceeded to put the original battery back in to give to the customer while we ordered a new one in.

At this point, the original battery (which was working, just diminished capacity) is also stuck on the Apple logo, even after sitting for 10ish minutes.

Any ideas or help would be greatly appreciated