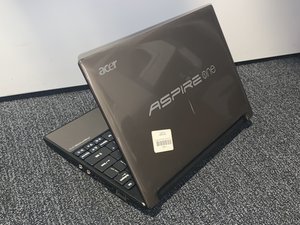 The Acer Aspire One D255-1625 model weighs approximately 2.4 pounds with a 10.1" display, making it a perfect grab and go netbook.

Hello, hope you guys are great.

I have an Acer Aspire One PAV70 that takes a long time to boot from cold (1+ hours). After the first boot its boots normal as long as the laptop is hot.

When you press the power button the screen just stays completely black, it wont even let you get on to the BIOS, after a while it goes to a screen with a caret only, and after another while it boots into the operating system normally (windows 7). The operating system itself boots bery fast

So far i have tried: