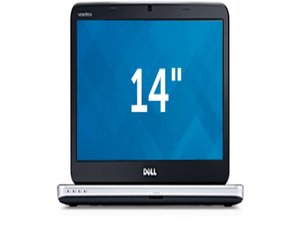 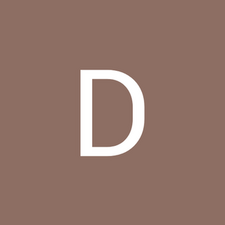 My laptop is not working when i power on my laptop it do not show any thing and it's CPU fan start working nothing else.

Read below. Are you getting any light activity or beeps ?

If the computer is connected to an electrical outlet, the battery light operates as follows:

The computer may emit a series of beeps during start-up if the display cannot show errors or problems. These series of beeps, called beep codes, identify various problems. The delay between each beep is 300 ms, the delay between each set of beeps is 3 seconds, and the beep sound lasts 300 ms. After each beep and each set of beeps, the BIOS should detect if the user presses the power button. If so, BIOS will jump out from looping and execute the normal shutdown process and power system.

Code   Cause and Troubleshooting Steps