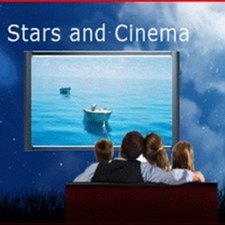 Battery not charging after replacement

Hello at iFixit. I originally considered changing the batt myself because, coming back home from a trip, the original batt swelled up so big, it almost cracked thew screen! I work on Macs for quite sometimes and after looking at what’s involved on your site , I saw that I could easily do the repair myself and yes, did it twice but the batt still won’t charge!!! I have replaced the battery in an iPad Pro 9.7 twice, thinking that I might have messed up the first time but I got the same result: the batt will not take a charge, again!

Any idea about what it can be, something I missed?

When a new battery won’t charge, the culprit is often a defective charging cord/port or an electrical outlet that is not dispensing power. However, since you said that old battery swelled up large enough to crack the screen, I wonder if that battery didn’t do some internal damage as well?