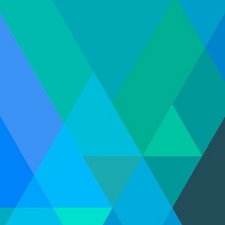 What happen if my oem (not original apple lcd). screen is cracked and sometimes the touchscreen is unresponsive and ghost touch. Is that just lcd problem because it’s cracked or ic touchscreen problem ? The history of this phone is never dropping into the water. But the body is a little bit bent.

Most likely it’s just a screen issue, anything may happen to the touch if it was hit hard enough to break the glass. Aftermarket 5S screens often show ghost touch issues already on their own, because of poor build quality. Would recommend before replacing the screen to fix the housing or to replace it, as when it’s bent the screen doesn’t sit flush and gives touch issues and may deteriorate quickly.