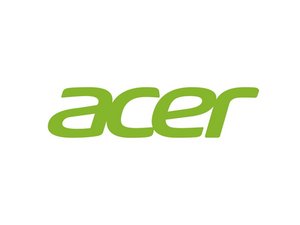 PC shut down, turns on, but won't boot anymore.

Hello, I was playing a game and my PC randomly shut down (like there was power outage). I turned it on but I just heard loud noise inside the case, monitor was not turning on. I dissembled the PC and dusted it out, after which there was no more noise, but it was still not booting.

After a search online I found an option that let me boot the PC - but I had to remove my GPU (Nvidia Geforce 970) and plug in monitor into motherboard (since it also has integrated graphics). I was relieved that it BOOTS with onboard graphics!

Now can anyone tell me some more things to check before calling it a dead GPU? Is it possible that PSU could be faulty or cable that runs from PSU to GPU? Or something else? I'm in no financial position to buy new GPU so will look into every option prior to that.

Thanks in advance for replies!

Hi! that sounds like your power supply might have gone bad if you are lucky. are there any other ports on the power supply that you may be able to use to try to power the GPU? or even better would be if you had a spare known working GPU or PSU lying around, as that way, you can narrow down the problem more.

I'll take the GPU to repair shop to see if they can boot it, guess that's my best option for now.

I took it to repair shop today. GPU got fried somehow, maybe a short or something, and it also fried GPU slot on motherboard. So 2 items got defected.

Hey @realcoolcool what is your PSU's model number? there is a possibility they might have a warranty involving surges. and for the future, look into a surge protector for your PC or a battery backup!