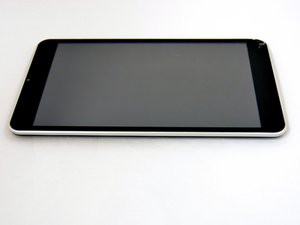 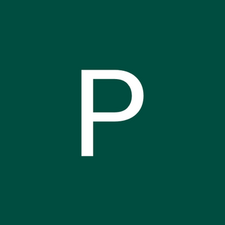 The screen showed an Android robot logo lying down with the chest cover open & exposing a keypad. An exclamation mark framed in a red triangle was shown beside. A foot note below the logo says “ no command”. I pressed the on/off button to try to reboot and the logo dimmed with another note: ‘Now send the package you want to apply to the device with “add sideload <filename>”…’ shown at the bottom of the screen.

I didn't know what that note meant. I pressed the button again and that note disappeared with the robot logo turned brighter as before. I pressed more and it just repeated the scene again and again. I got stuck and cannot even turn off the device. Could this be an Android operation system problem and fixable? Thanks

I am answering my own question here. The device drained itself the battery after a while as I could not turn it off. I recharged it later and found that it worked and back to normal again. The device had been fully charged before it showed the problem so it was not the battery issue. I still don't know why but thank God it is okay now. Thanks to anyone who has spent time trying to answer my question.