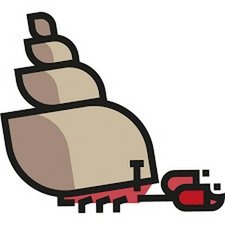 Does anyone know how to fix these problems? If not I’m just going to sell the MacBook Air for parts because it seems like the Logic board is going bad.

Ask in LouisRossmann forums. They are expert in mac repair - they help also free. Look in youtube also.