The Samsung Galaxy S II is a smartphone designed, developed, and marketed by Samsung Electronics with Android 2.3 "Gingerbread." 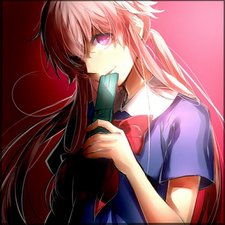 My aunt gave me two old phones she had for me to fix. They're both Samsung Galaxy S2 and doing the same thing. I tried charging them, they wont turn on the screen but they will heat up. Tested the battery, it's on 0 volts. Charged it without battery to see if the screen turns on, and nothing. Tested some components and they didnt give me the correct voltage either. I tested the q500 and the d501.

Dårk Søul Nëko  the very first thing you need to do is to get a new battery. Right now you do not have any known-well starting point to troubleshoot.

After that follow the troubleshooting to narrow it down 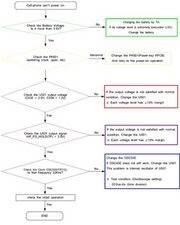