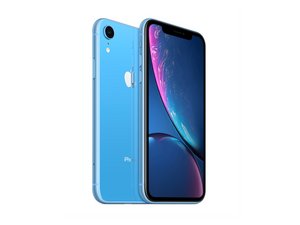 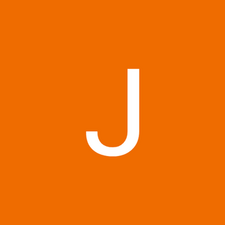 Currently answering for a friend but, this issue came about recently during a face time call, where suddenly I couldn’t hear them on call, but I could hear a very faint bumping noise of the phone being placed on the table, and the clicks of the volume buttons? This is present when recording videos from the front and back camera too. From doing a blow in the microphone as a test, that is also picked up quite loudly. Though a new revelation lead me to believe it may not be physical like dust etc, as we’ve just discovered when the phone is put on charge they work just like normal. Does anyone know anything about this? Apologies for the long paragraph, i just wanted to cover base if it could be anything that could be oversaught. A wireless charging station is also used to charge their phone if that adds anything also

Many thanks, this issue just seems quite niche from trying to find anything online. :)

my first course of action for this issue would be to attempt a factory reset on the device through itunes on a computer, to install fresh iOS software on device.

this will, at least, eliminate any software glitch causing the issue you’re having. just make sure you’ve backed up the device first so you don’t lose any data.

if software doesn’t fix it, it could always be faulty microphones, though it would be weird for both to go out at once. the top mic (used during videos I believe) is also connected to a filter used for face id, so while you can get aftermarket parts with the microphone, they won’t allow face id to function.

could also be a board level issue, but that’s usually unlikely. if you’re still within your 1 year warranty period then I would recommend just attempting the software reflash and if that doesn’t work get it taken care of under warranty, as I’m unsure if opening it would void the warranty in this case.

We've tried a resetting of all settings, but not factory reset just yet, would that be much different?

I was going to say, it seems a bit odd that both went, granted they seem to work when on charge? Will also try contacting apple about warranty too, thank you :)

yeah, I know this to be true of Samsung devices at least, that when you factory reset from phone itself it loads software that is stored on a chip on the device. So if the chip software is bad it will only load bad software. However, at my work we are able to replace the software on that chip with fresh software from samsung's servers, meaning any software glitch will be fixed. I imagine this is the same case with apple and using iTunes