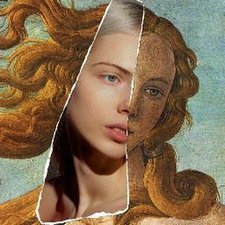 ok now to the present day.

i decided to fix it since the only problem is a the motherboard so i bought a “semi-broken” PSP in which the only problem is the buttons are not working but other than the other parts are working fine and i kinda got lucky since its a TA-085v2 so if i bricked it i can just use a pandora.

So to summarize things up

My PSP SOMETIMES recognize the battery, sometimes not.

If the PSP is acting up…

-PSP turns on but won’t recognize the original batteries