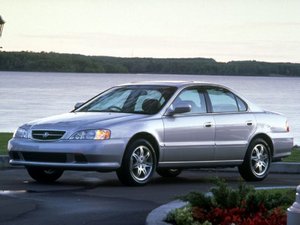 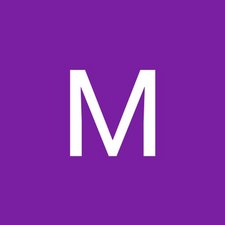 My Radio is locked and I can't get it unlocked. HELP

I have a 2002 Acura TL that I recently bought. The person I bought the vehicle from said that when he disconnected the radio, the battery locked. I got the serial #, vin #, & two U&L codes. I called dealership & they gave me the unlock code. I did not work. I was told to disconnect my battery then try again. I disconnected battery & tried to put code in again & it still won’t work.