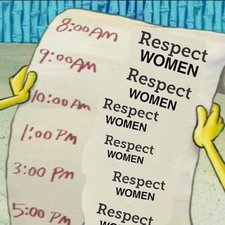 I have recently purchased a damaged Iphone 8, which wasn’t supposed to turn on. I noticed that the battery connection was bad, so I replaced it. The phone automatically attempted to turn on several times with approximately 30 seconds to 1 minute apart, until it successfully boot up. When turned on, the phone works perfectly. The screen and the home button has been replaced (With the home button not being functional of course).

If anyone have any advice how to investigate further on the logic board or any solution on the problem, it’s much appreciated.

Have you done a full functional test of the phone? I mean every singles camera, flash, sensor, button, microphone etc.

If the phone is taking longer than usual to boot or needs several attempts, that is usually an indication that something in the boot process is holding things up. That could be caused by a faulty or partially faulty peripheral function. So the first thing to do is to test everything out. If something doesn’t work, then that’s where you would want to explore a parts replacement. Once known-good parts fail to resolve an issue, that’s when you can consider a logic board level issue.

Try doing a restore through iTunes

I have already tried that, where the phone boots up perfectly right after the restoration, however, If you attempt to boot up the phone after it has been shut off, it will not work.

Originally, was the battery connector, or the battery replaced? If you replaced the connector try replacing the battery as well. It may be a voltage issue.

I have only changed the battery, but the connecter on the logic board have seen better days before as well.