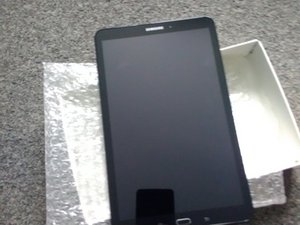 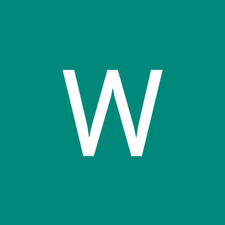 Why is my samsung tablet screen black and the buttons don't work?

Earlier this evening i took out my samsung tablet from inside my bag and realized that the screen wouldn’t turn on. i thought maybe the battery had died or something because it was showing no signs of life. The recents and return buttons were also off. I tried charging it for a while and tried turning it on, didn’t work. Not long after that i noticed that the tablet was vibrating. I soon realized that notifications were still coming in and my tablet was not dead after all. It was the screen that had turned black. Tried to restart my tablet using safe mode. It would not restart. At this point i found out that the power, volume, and home buttons were also not working and had become unresponsive. Searched up solutions on the internet, all articles and forums told me to restart but since the buttons are not working i’m not really sure what to do here. After failing multiple times apparently i’m supposed to let the battery drain out and try restarting it from when it’s completely dead. I’m still waiting for the battery to die. The tablet was not exposed to any dangerous items such as sharp objects that could possibly damage the screen, also i think if the screen actually got damaged the buttons shouldn’t have been affected. Got real confused. Please help!

This is a very late answer but I think your tablet screen connector might have come undone. This is a very common fault with this tablet. Hitting the back of the tablet sometimes solves the issue. Not really, the best way to fix it.