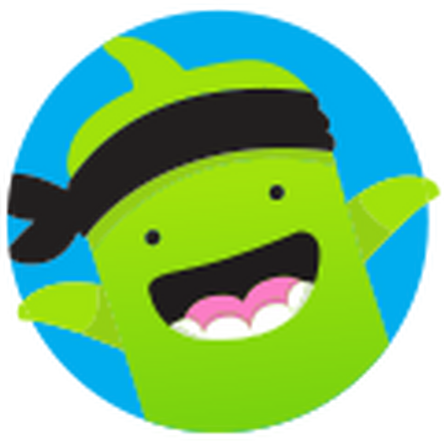 MacBook Not Powering On

I have a Mid 2010 MacBook Pro I plug it into the charger and press the power button, Nothing happens. I was messing around one day and found out when I press the Left Shift+Control+Option+Power Button hold those keys, then I press the Right Shift and slowly release the other keys while still holding the Right shift then release all keys and press the power button the MacBook turns on fans running at top speed and no keyboard or screen backlight. I used a flashlight through the Apple logo on the back and found that the MacBook goes from the Prohibitory sign to the Apple Logo and it just flashes in between the two.

So my question is how in the world can I restore this MacBook back to its working status?

Pictures of Logic Board: 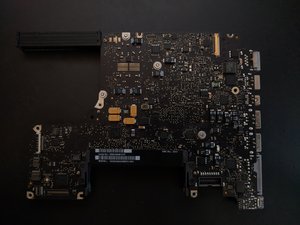 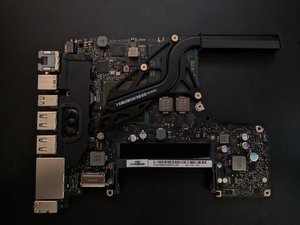 A bit on the dark side so hard to tell much here. It does look clean (no dust) which is a good thing. Do you see any corrosion or staining? If you do take a snap of these areas alone.

Luckly the logic board is clean and dry there is no evidence of water damage on the logic board or the keyboard. Would you happen to have any other idea what the problem would be?

I'm thinking the logic board is bad.

Did you get hit by lightning or have a power surge? These 13" systems are quite hardy so other than getting wet, it's likely got zapped. The power surge could have come in from the FireWire HD (powered), Ethernet or USB ports (via a network hub or printer).

A good surge suppressor or UPS is really needed not only for the system but anything that uses power and connects to your system.

Sounds like you have two different issues! The first is the display has lost its backlight (you used a flashlight to see the LCD’s image). This could be as simple as a burnt fuse or the LED driver logic has issues.

The second issue is the hard drive is not kicking in which could be as simple as a dead drive or something deeper like the HD SATA cable is bad.

But its rare to have both issues popping up together which in my mind is telling me you might have some liquid damage here tied into the way your keyboard is acting up is also pointing to a wet keyboard issue.

So you’ll need to do some inspections here to see how much is needed. I would pop the bottom cover off and see what is visible this far do you see any corrosion or crusted up components, staining or discoloring on the chips? You may need to take the logic board fully out following this guide: MacBook Pro 13" Unibody Mid 2010 Logic Board Replacement so you can see if the other side got wet (more often this is the side that gets the worse of it)

Posted above are the pictures of the Logic Board