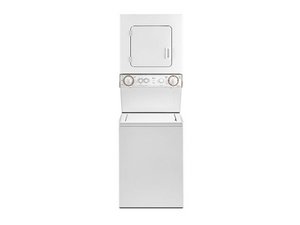 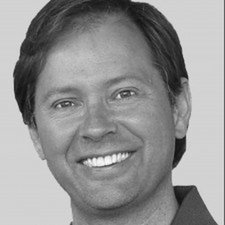 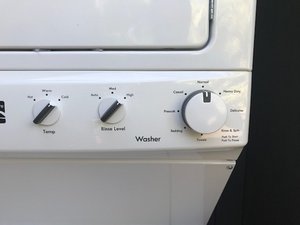 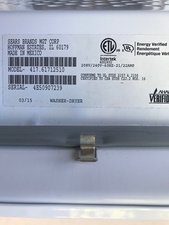 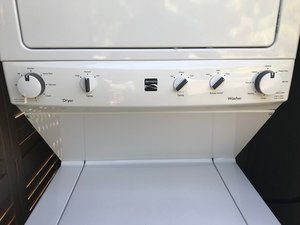 My Kenmore washer will not start. I checked the lid switch and it's working but nothing works when I use the dial. The dryer works fine. I have a Kenmore model number 417.61712510 combo washer dryer. Any ideas please?

Have you checked the water fill valve?

What problems will the water fill valve cause please?

Any updates? I have this problem on the same model

Any other suggestions? Same problem here

User Control and Display Board

The timer is frequently misdiagnosed—before replacing the timer, first check all of the more commonly defective parts. To determine if the timer is defective, consult your washer’s wiring diagram and use a multimeter to test the timer for continuity.

The line fuse blows if the washer circuits are overloaded. If the line fuse blows, the washer won’t start. To determine if the line fuse is at fault, use a multimeter to test it for continuity. If the fuse does not have continuity, replace it. In addition, you should investigate and resolve the problem that caused the fuse to blow. Check for shorted out components such as the wires, motor, or drain pump. If you don’t resolve the underlying issue, the new fuse will blow too.

I have exact same model exact problem is it won’t fill with water but acts like it will cycle through with no water. It locks and unlocks though. I’ve tested both water hoses thoroughly. Nothing is working! If I find a solution I will let you know!!