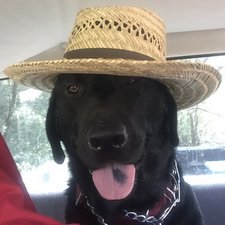 A customer brought in a Galaxy S6 that is boot looping. So the questions began.

1. Has it been dropped recently, (or at least just before the issues began)? (Yes.)

3. What has it been doing? (Acting weird! Like it will shut off, then come back on, then work a few minutes, then shut off..... And the battery drains really fast, and then say's it's all charged in just a couple minutes....)

I suspect the PMIC. What do you think?

Thanks for your response. I appreciate the help.

PMIC, too much hassle to start with without trying another battery.

I have ordered both. I'll try the battery first, then if all else fails, PMIC. Thanks Ben