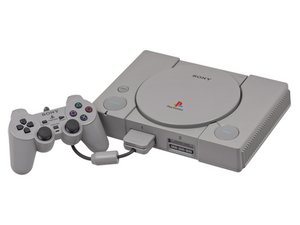 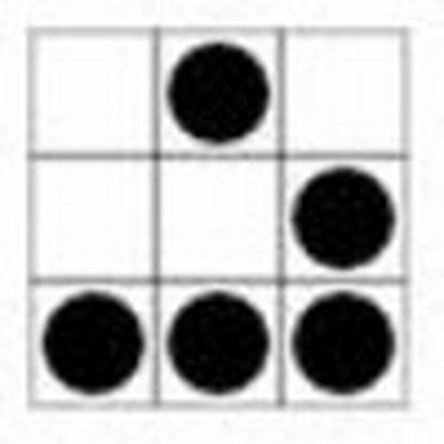 I recently was given a Japanese PlayStation 1, model SCPH-3500. This model is from mid-1995 and is analogous to the U.S. market's SCPH-1001 model. The laser assembly on this model is the older KSM-440ACM, which is the model made with the cheaper plastic laser slide and is prone to failure after a period of time.

Which, in my case, is exactly what happened. The PS1 boots up fine and the drive does spin up, but the laser doesn't work correctly; I hear the laser struggling to move, instead making a loud "CLUNK" against the inner edge of the assembly, as if it's jammed. I'm thinking that I may replace the assembly outright.

Just to confirm, however, I want to be certain that, so long as it's not a laser assembly for the later "PSone" models (the smaller, redesigned system), any laser assembly that I purchase should be a simple drop-in replacement. On the older PS1 models, including the US 1001 models and on mine, the laser assembly is towards the back and closer to the PSU. On the later US 3000 models and later analogous Japanese models, the laser was moved to the right side of the drive.

I'm assuming that the standoffs that the laser assembly sits on are still spaced the same between models? I only had a 1001 model prior to this and never saw the innards of later models.