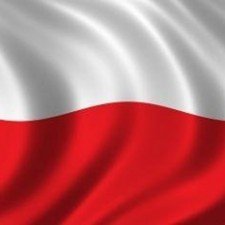 Why is my screen not working after replacement?

So I have a cracked screen but it was still working it wasn't bothering me that much however I decided to replace it.

I bought a screen from Amazon and replaced it but the screen doesn't turn on. The phone is working because it vibrated when I plug the charger in or mute it.

I looked at the flex cable ports and then seem to be undamaged. What could the problem be?

Many thanks in advance.

Did you unplug the battery during the LCD replace?

To check if filters damaged plug lcd and boot the phone.

Drop some light above screen and try to see the apple icon. If appears so filters damaged.