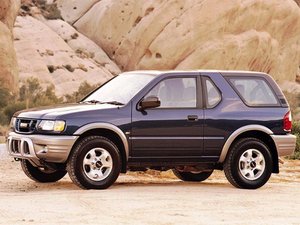 The Amigo made a comeback in the US for 1998 after a three-year hiatus with the second generation model alongside the redesigned Rodeo. 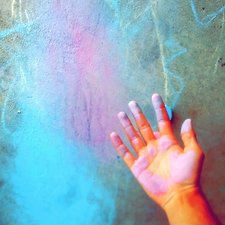 What can I replace the original engine with?

So long story short. My timing belt a couple of years ago broke, resulting in the pistons colliding and damaging the cylinders. I had the pistons re-machined but she failed the state inspection due to weak cylinders. I plan on replacing the piston rings as a first step but was wondering as a last ditch effort can i replace the engine entirely. Therein lies the question. Should i replace it with one of the same make, model, and year. Or can i use a different one entirely.

Daniel Choate if you stick with the same model and year you do not have to worry about potentially having to find brackets mounts etc. to fit the engine. So that would be the easiest. You can most likely use different years for as long as it is the same series. Your 1998 should have the same setup, brackets and mounts right to the 2004 model year and should be a straight forward swap.

You can of course swap some other GM engine into your Isuzu but that get's a bit more involved. It will all depend on your abilities, tools etc.