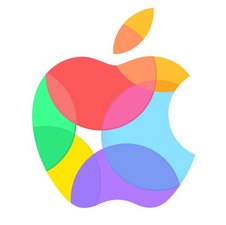 I found a MacBook online with a kernel panic every time, cosmetic condition is 9.5/10 , but I have no clue what this error means. What does it mean? How can I fix it? 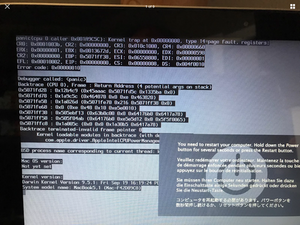 I can probably get it for less than 50 dollars as it has been going for a week and still at starting bid of 25 and I am the only watcher.

Most likely a corrupted OS, but without a full trace it also could be a hardware issue. So its a crapshoot which way with so little to work from.

But before you jump into buying it!

Consider the age of the system (if you've marked this correctly here) this is a MacBook Core 2 Duo which is quite old! Yes, it's a good system hardware wise! Its just Apple has moved on to more powerful CPU's, the hardware & OS is no longer being supported. So new OS's or Apps won't run effectively.

What is your plans in using it? Will it be cheap enough after fixing it to do what you want for as long as you are hoping?

I don’t really know what I would do with it yet; might keep it as my school laptop or sell it.

Ask the seller to start it up in safe Mode. Hold down Shift key.