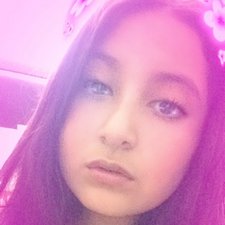 i cracked my lg stylus 2 screen and pieces of the screen started falling off from the bottom and it had been working pertfectly fine until a few days back it just would'nt respond to where i would touch in the screen and there were also lines all over the screen it looked like it had been divided into two ...i tried letting it charge while it was off dint work i tried turning completly off and leaving overnight dint work i tried it again but this time without the battery in it dint work i need your help i don't know if its something i can fix or if i might have to replace the phone and what would be cheaper.

You will need, a new screen