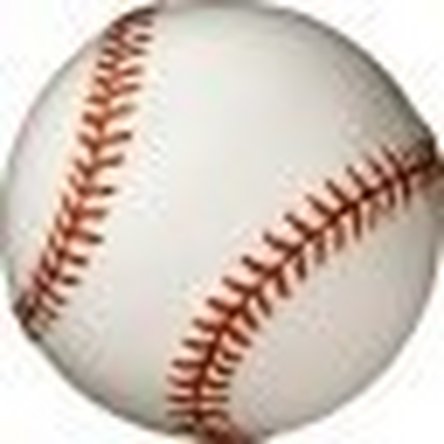 I have a MacBook Air 2013, and now it won't start up correctly, I have to push and hold the power button for at least 5 seconds, if I just push quickly it starts, it then goes to standby mode, then it shuts down completely.

Found a component that wasn't working so now at least it won't shutdown, but still a bit slowish and the power button isn't working to well, I installed a new OS onto the system but nothing changed, tried to change the power and other component but nothing.

Any clues are most welcome thanks a lot!

Well, I have two MacBook Air's (both are 2013 models), I used one as the parts to fix the other. I switched, the batteries, the I/O board, and yesterday even the screen.

I also tried reinstalling the system from scratch nothing! And I even tried the Apple hardware test, and I got "No issue found" reference code ADP000

Yesterday I changed the entire display and uppercase assemblies, and nothing!

When I gave it to a friend a month ago he found a certain chip "exploded" and changed it but since then nothing changed.

Thank you so much again :)

You stated you have two MacBook Air's of the same series and you where using one for the parts to fix the other. Are you sure the parts are good from the parts system? It sounds like you have two systems with the same exact problem!

As you talk about a chip which exploded we really need to know what that chip was. As it could explain why you're having problems across both systems.

So what would I do here??

If you can put all of the original parts back together with each system. Hopefully you took the time to mark the parts or take note which part came from each system. Once you have everything back as it was built we can try to figure things out. But, this will take some time and you need to fully answer our questions. It still will likely need some parts so it may not be the best way to get this system going. And besides, you still have a second system to get working right?

Or, you might want to cut to the chase here! Just visit an Apple Store or Apple authorized service center to let them dig you out of this mess. Ask them for the bench fee plus parts service hopefully it won't be to big a hit.

I should point out your MagSafe power adapter may have been the root problem here!

A bad unit (power cord or connector damaged) could explain why both systems are in trouble. Here's a good reference: Apple Portables: Troubleshooting MagSafe adapters. A short can damage the logic board which caused the chip to burn on at least one system.

thanks you for the answer,

I only have the problem on one system, i switched the MagSafe connecter part first, and then I changed the motherboards, after that and since the screen was a bit loose on one, I just switched all the parts to the other one,

Both are 2013 models, just one is an i5 and the other is an i7. I'm in Morocco so theres no Apple Store unfortunately, don't know the name of the chip but I can ask the guy who fixed it.

But the previous owner told me he had a problem with his account which was using the same password as iCloud so they removed it, so I thought its just an internal chipset problem or something. But now I think its something in the motherboard,

I wanna fix it myself, since I'm not going to Europe (for an Apple Store) until July or August.

Thanks again for your time and help